Start of operation Frequency Music is written at the end of 2010, when it was created first YouTube channel and for this time main channel Frequency Music. Channel was created for supporting young artists who formed the genre as progressive house, dubstep. Nowadays per channel prefers progressive house as a primary genre. Thus even with a few pauses worked until 2014 when it was created a new channel Frequency Alternative. Channel was created to present anything other than what menu main channels and are mainly genres such as deep house, future house, future bass, indie. The third channel to be added to the already existing two channels has been Mainstream Frequency, whose main purpose is to provide the best remixes by world famous songs.

Because this three channels were not enough for us, we moved further and the beginning of 2015, we created our own record label with name Frequency Music Records, which can be found on the genres mentioned in the first two channels. 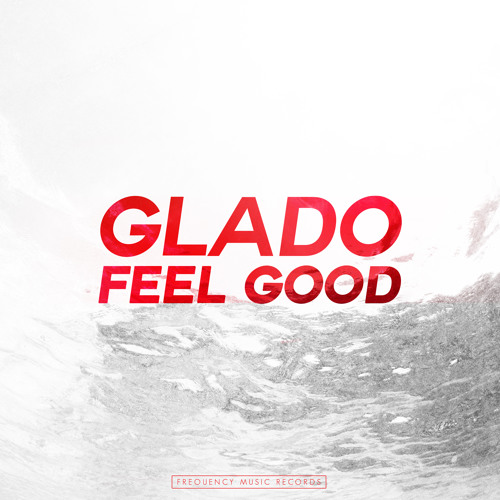 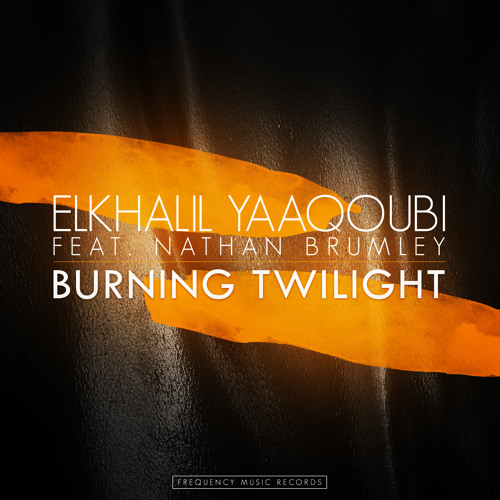 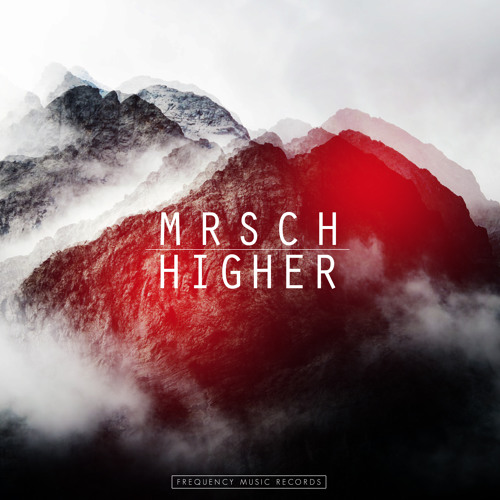 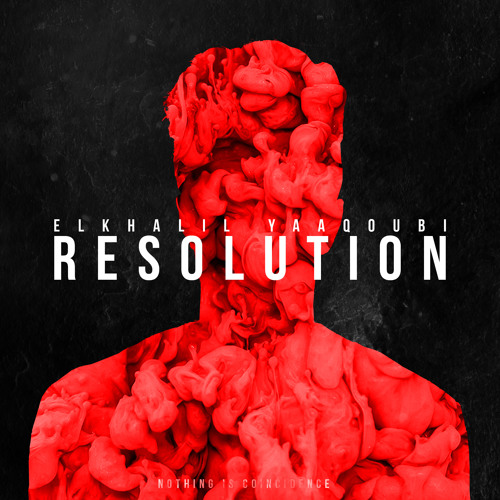 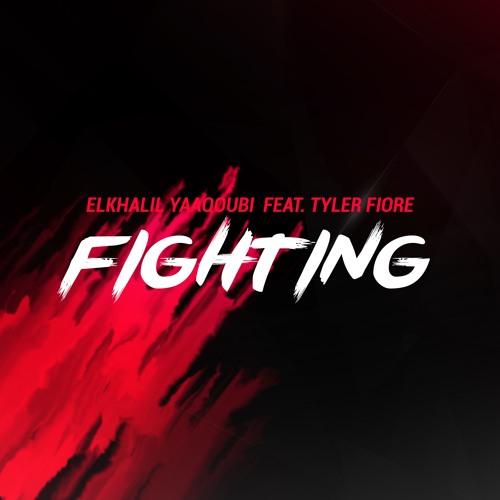 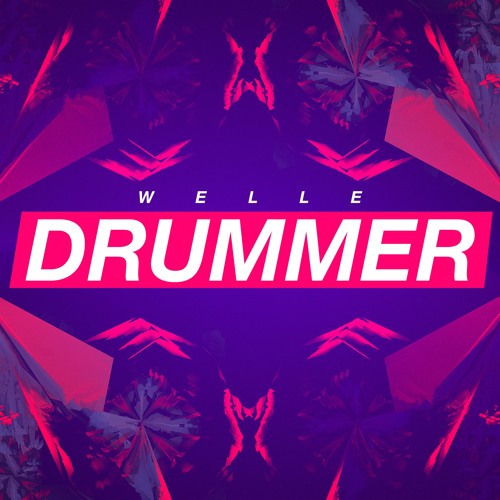 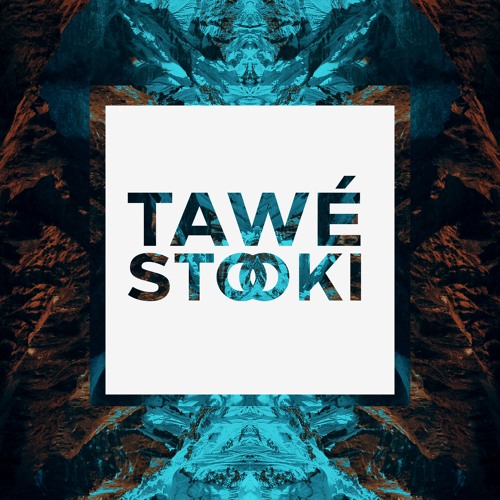 Never Let You Down 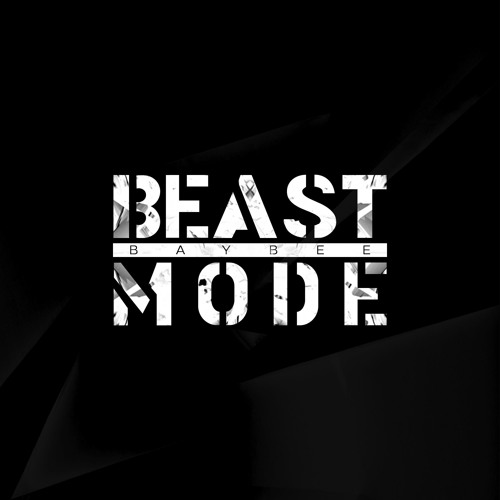 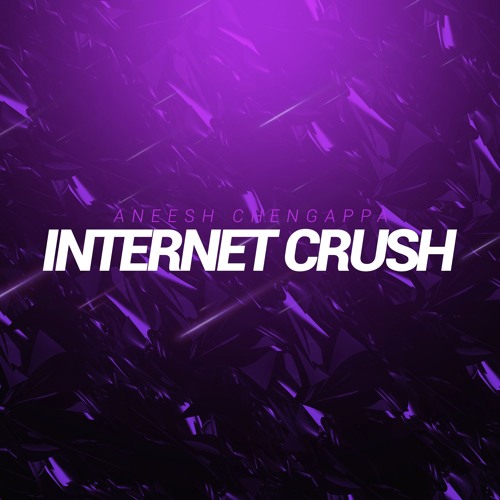 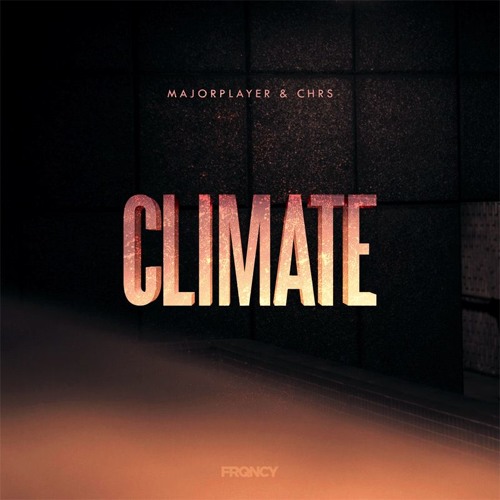 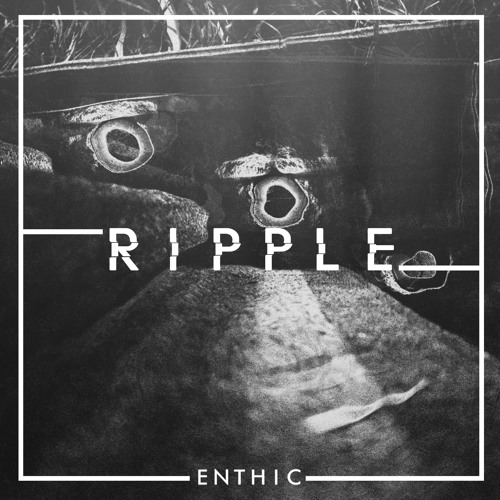 We offer you full distribution on biggest stores and stream services.

We offer you promotion of your track on our YouTube channels.

We make your cover for track/album if you will publishing on our record label.

We are ready to create the merch by your imagination.